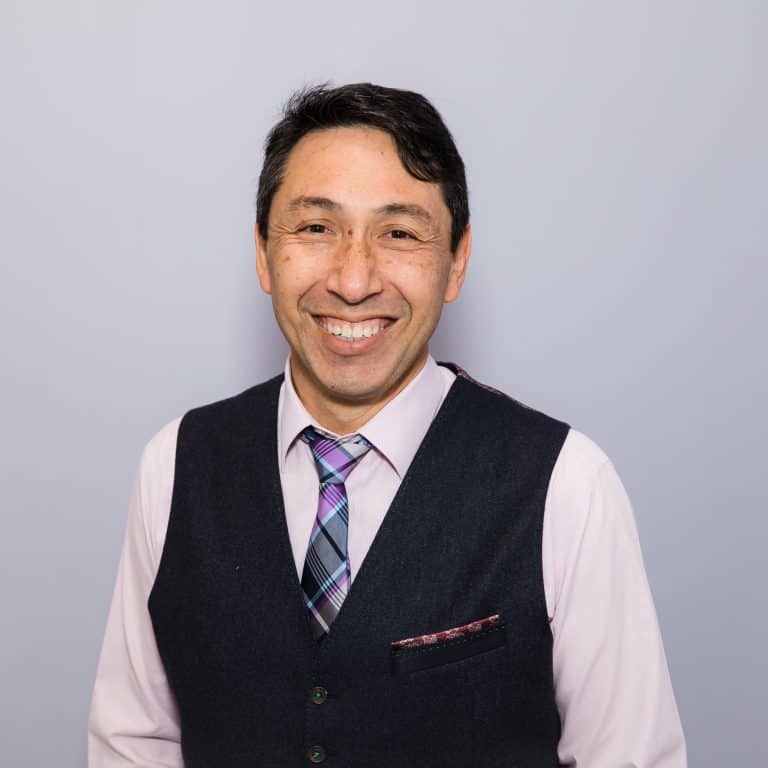 Graduating in 1983 from Melbourne University, Dr. Paul began practicing in Box Hill and Highett for 3 years, followed by opening a new surgery in Berwick.

Being outer suburban, Berwick Village flourished, so he spent the next 35 years building up a lovely 3 man practice. It was there he developed a love for orthodontic and family practice. However after 35 years he needed a change and knowing Dr. John Kovarik well, he embarked on the next stage of his career in another beautiful suburban village in Parkdale.

With seven children (aged from 21 years to 37 years), life outside of dentistry is always busy for Dr. Paul! Only one remains at home so his time is now spent eating with good friends and travelling.

Don’t be a stranger!

Get In Touch Today

We are pleased to inform that all our dentists and staff are fully vaccinated against COVID-19.

We are strictly following all protocols as mandated by the department of health and the ADA.

Rest assured that your health and well being is at the forefront of our treatments.